Internationally renowned Queen Tribute band The Bohemians take you on a high energy roller coaster ride of a concert, featuring the back catalogue of one of the world’s most popular and iconic rock acts of all time.

Billed as ‘The World’s most exciting Queen Tribute’ The Bohemians start proceedings as they mean to continue.

Right from the beginning you will be gripped by a bombastic, authentic audiovisual representation of Queen’s iconic Wembley ‘86 performance as the Bohemians burst onto the stage to the strains of One Vision and A Kind of Magic. So many fabulous hits to be covered but they’re all here, from the early piano and harmony heavy wonders of Killer Queen and Don’t Stop Me Now, to the later, catchy pop anthems of the  eighties.

The second Hour concentrates on the later hits and once again there are so many to choose from.

The stunning, Breakthru provides both the introduction and the costume presentation for this part of the set which includes a new feature of the Bohemians stage show, a slick rendering of classics from the late eighties and early nineties era. I Want it all, The Show must go on and the haunting, Days of our Lives are just some of those featured.

Next up it’s the sights and sounds of the famous Live Aid performance and of course, the awesome Bohemian Rhapsody. Then it’s back to Wembley ‘86 for a suitably rousing finale when The Bohemians will have you on your feet, singing, dancing and clapping along to the likes of We Will Rock You and We Are the Champions. The appropriate climax to a truly memorable live re-enactment of the world’s greatest Rock Band.

Drinks & Snacks available. Pizza will be available from the Pizza Dragon outside! 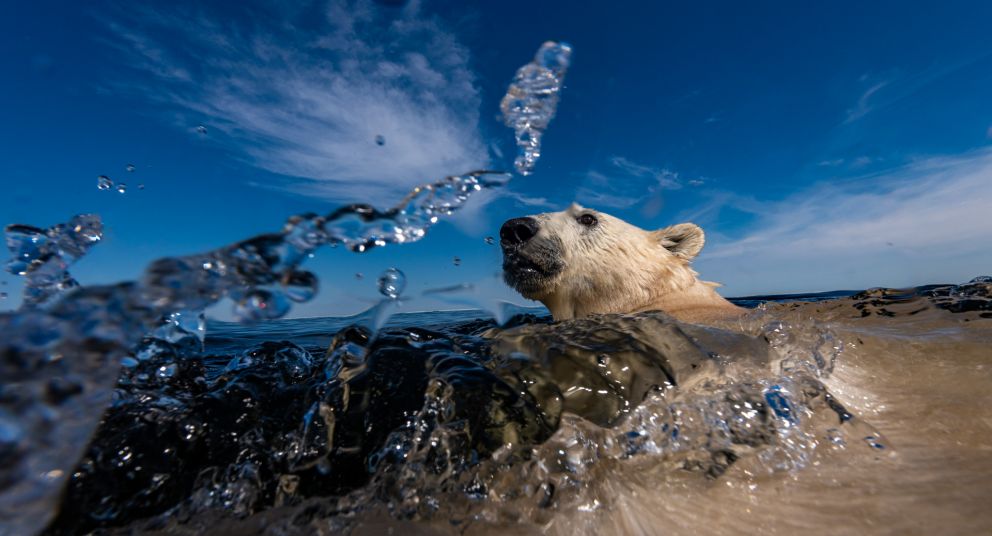