The Team has been around since 1982; their reputation for consistently outstanding live performance is the foundation of their success; their intimate relationship with soul music has had legendary artists perform with them, and their audience is drawn from so wide a spectrum of people as to make the demographic indefinable.
Put together by percussionist Clive 'J.J.' Hare and bassman Kevin Kendall, the band approached 'Build Me Up Buttercup' vocalist Clem Curtis with a view to working together. Clem at that time did not need a band but he had a friend who did: The late, great motown artist Edwin Starr whose hits include 'War - What is it good for', 'S.O.S', 'Eye to Eye Contact' and 'H.A.P.P.Y Radio'.
With Edwin's passing in April 2003, younger brother Angelo, an original member of The Team whose credits include Alexander O'Neal and more recently Lemar, has taken over on lead vocals. Accordingly, there is a sense of continuity but more notably, a new energy; an energy that could only be generated by dedicated and well-travelled musicians and singers, performing for years with soul greats - and soaking up the influence.

Children under the age of 13 must be accompanied by an adult. Challenge 25 will be in effect, please bring ID if you wish to purchase alcohol.

No refunds given unless the event is cancelled by us. 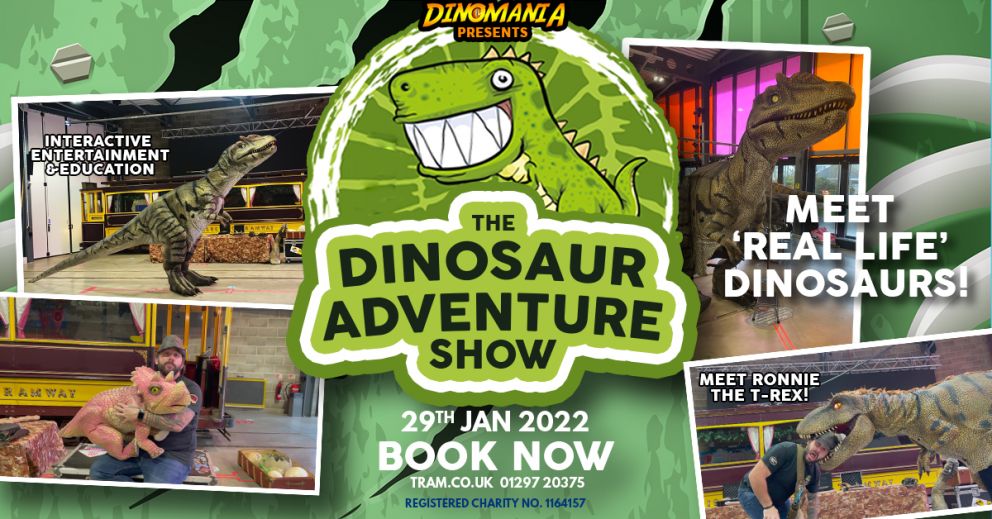 This indoor arena extravaganza will be fun-filled and full of music, lights, and amazing dinosaurs! 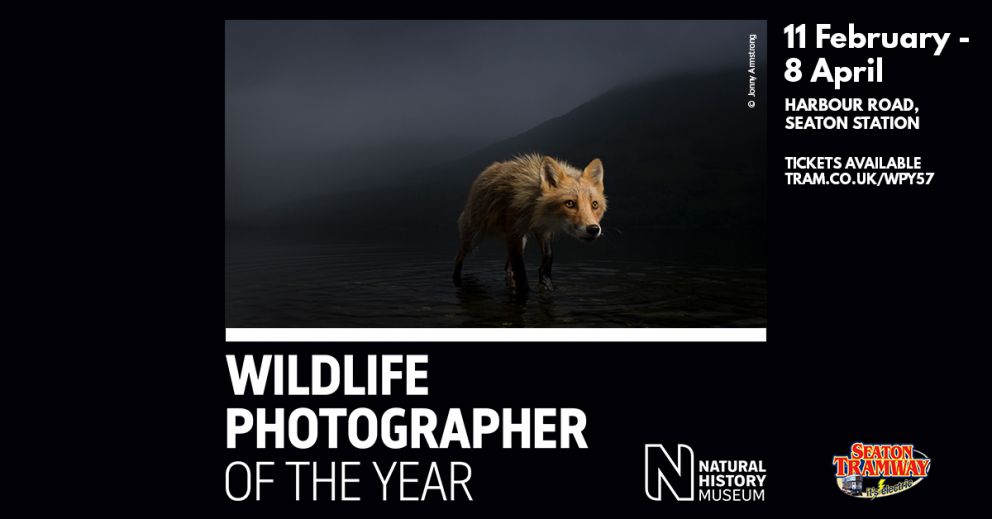 Wildlife Photographer of the...

The world-renowned exhibition, on loan from the Natural History Museum in London, will open at Seaton Tramway on 11th February
View all Dates & Times 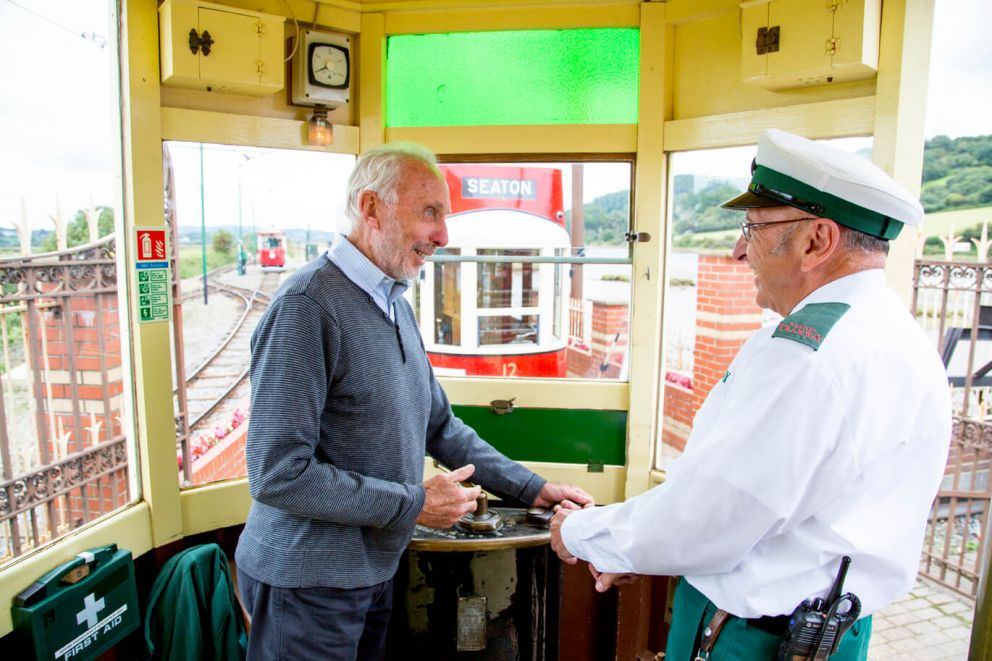 Become a Seaton Tram Driver for the day with one of our driving experience courses.